In May 2012, the Minnesota legislature established the Authority as a public body and political subdivision of the state. Per Minnesota Statutes, 473J.07, Subd. 2 the Authority is comprised of five board members who serve four-year terms. The governor of the state of Minnesota appoints the chair and two additional members, and the mayor of the city of Minneapolis appoints two members.

Governor Mark Dayton appointed Michael Vekich as the Chair in July 2017. Tony Sertich and Angela Burns Finney were also appointed to the board by the Governor. The Mayor of the City of Minneapolis appointed Sharon Sayles Belton and William McCarthy as board members. On May 18, 2018 the board appointed James Farstad as its Executive Director. The board sets policy for the administration of the Authority and the Executive Director directs the Authority’s operations and carries out the policies established by the board.

When the Authority was created its mission was to provide for the construction, financing and long-term use of the stadium and the related stadium infrastructure as a venue for professional football and a broad range of other civic, community, athletic, educational, cultural and commercial activities. Construction of U.S. Bank Stadium began in 2013 and during construction the Authority acted as the stadium’s developer and was responsible for construction oversight and management. When construction was completed and U.S. Bank Stadium opened in July 2016 the Authority’s mission began to change as it now had oversight responsibility for stadium operations. It hired ASM Global to manage and operate the stadium and Aramark Sports and Entertainment Services was hired to provide the stadium’s premium catering service in the six clubs and the suites, and food and beverage service in the concession stands, the various bars, portable carts and various vending locations.

In the fall of 2018 the Authority worked with its stadium partners, the State of Minnesota, Minnesota Vikings, City of Minneapolis, ASM Global and Aramark to develop a strategic plan that would refine its mission, create a vision and purpose, and identify its core values. In December 2018 the Authority adopted its “Guiding Principles” which includes a strategic plan and the Authority’s and U.S. Bank Stadium’s shared mission: “We commit to creating memorable experiences through service excellence while providing a safe, world class sports and entertainment environment for all.” One of the key core values identified in the Guiding Principles was: diversity, equity, and inclusion for all U.S. Bank Stadium stakeholders, and there is a shared commitment to implementing a proactive outreach to diverse communities and targeted businesses to promote employment and economic opportunities at the stadium.

We commit to creating memorable experiences through service excellence while providing a safe, world-class sports and entertainment environment for all.

Make decisions in the best interest of the people of Minnesota by orchestrating the maintenance of, and reinvestment in U.S. Bank Stadium asset. We collaborate with the Minnesota Vikings and our other stadium partners to ensure a continual focus on creating positive community and economic impact. 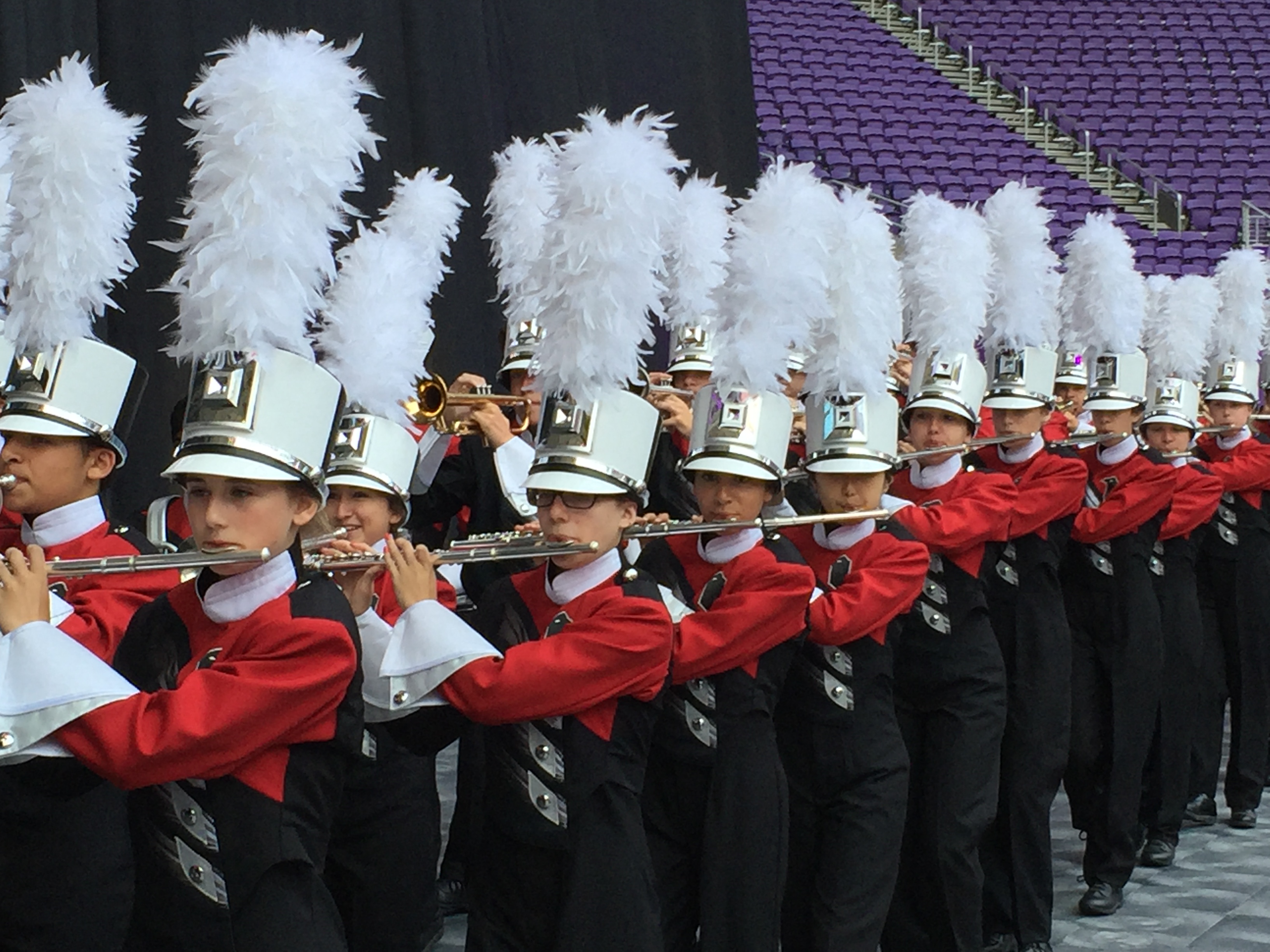 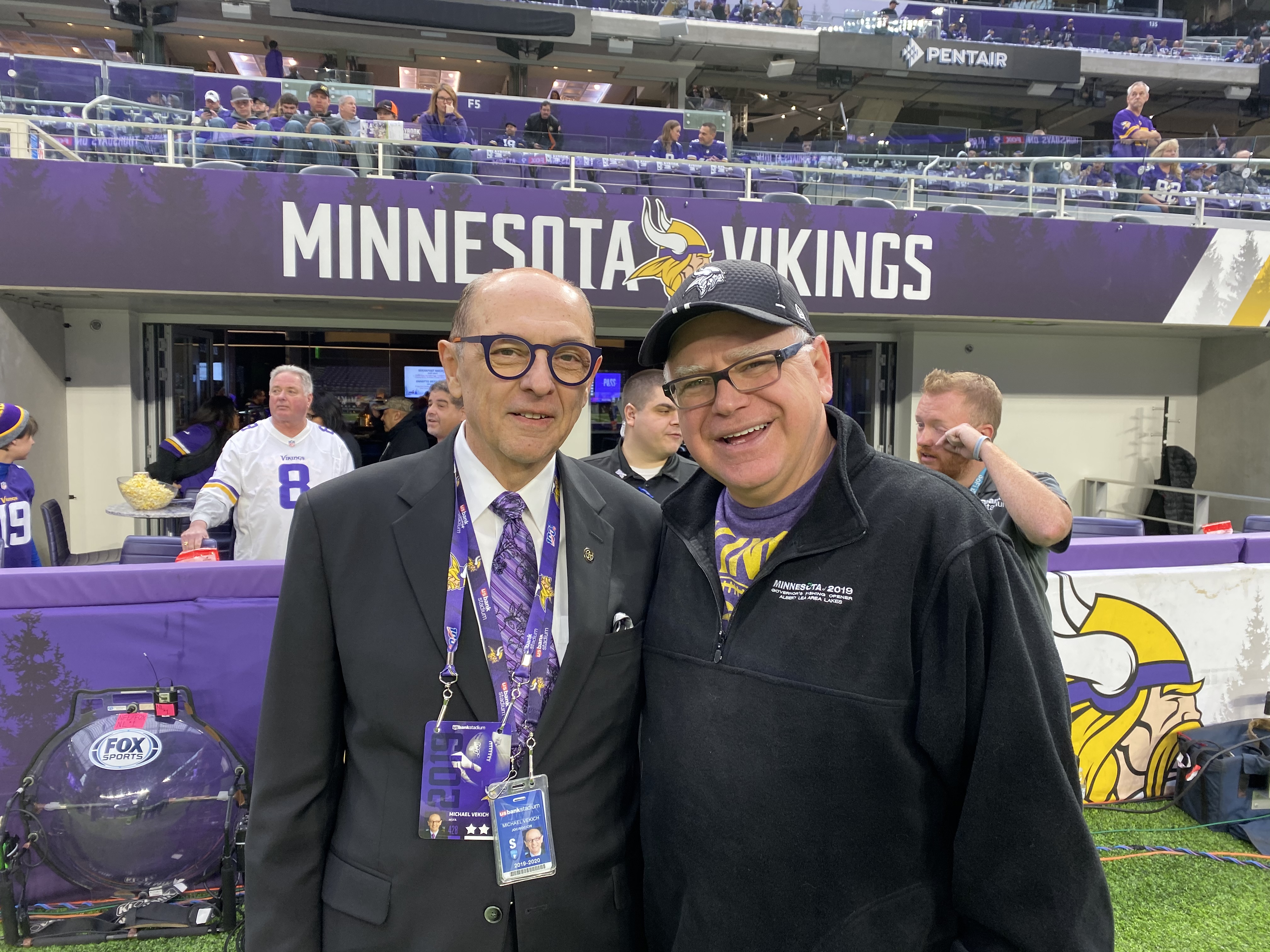